Voice SEO
Services to Get Your Business
Ready

prepare for the future of search by availing our voice search optimization services.

We provide voice SEO services using the best tools and our expertise in different voice search assistants. In this highly-competitive world of voice search, we guarantee that optimizing your content and site using our services can give you a competitive edge.

Soon enough, using search engines through spoken words would be the norm, and for that, a business would need competitive Google assistant SEO services from a reliable agency like Voice SEO.

At Voice SEO, we offer quality Siri SEO services focused on your need to prepare for the future, as completing tasks through spoken words—including search engine use—becomes the norm.

Evolve with technology and be prepared for the future of search. Get accessible and affordable Alexa SEO services at Voice SEO today!

We go the extra mile for our clients. We are committed to growing your business not just for the short term but more so over a long period of time, so we continuously create innovative strategies that bring amazing results.

an array of
voice marketing services

We study industry trends and keep our strategies updated to offer voice marketing services tailored to your needs. Our vast experience in digital marketing has enabled us to develop our own system of bringing every brand in front of the right audience.

We will work with your business to make your brand searchable for your customers, whatever software or home assistant they choose to use: 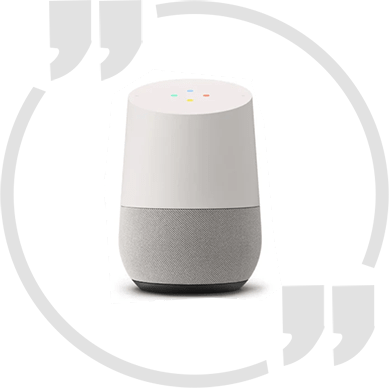 It’s fairly apparent that the current world leader in search engines has its own smart assistant that can also be utilized to search. Back in 2013, Google was not much better than Siri’s debut blunders.

In Meeker’s statistics, Google’s voice capture ability was around 78% when it debuted. But now, it’s above the 90% marker and likely headed towards almost 100%, with help from artificial intelligence and machine learning. This makes their voice capture technology nearly as reliable as a traditional keyboard search on the site.

Need to buy something from Amazon, but your hands are full? The Echo answers this constant challenge, making it the top-selling holiday item bought from the e-commerce site itself. Their voice software is called Alexa, and is activated by saying the name aloud. 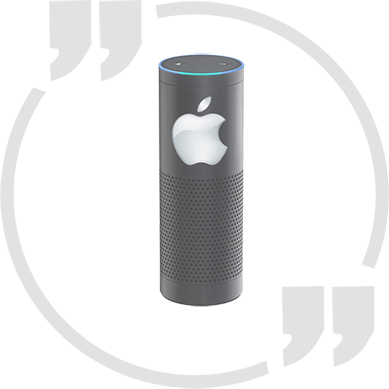 Siri was one of the first voice assistants that hit the mainstream market. Even though it was far from perfect, being a function in the world’s most popular smartphone, the iPhone, helped catapult the name into fame. Later on, the Homepod—still utilizing Siri’s voice—debuted. The big caveat to the Homepod is that the user still needs to have an iPhone, iPad, or iPod touch to set it up, unlike the other home assistants 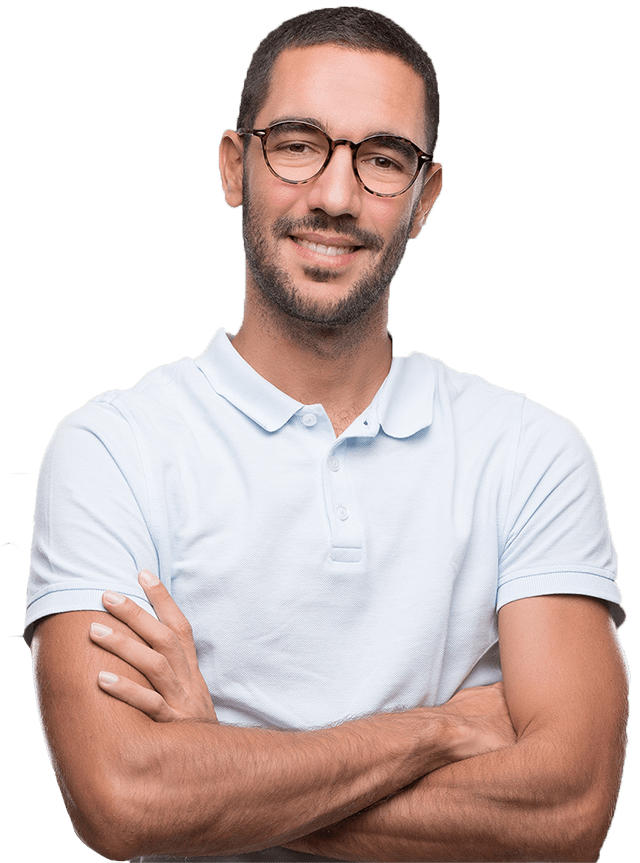 Proof That Voice Marketing
Can Help Grow Your Business

If you’re still not convinced that voice search is the future that your business should be preparing for, here are a few statistics to compel you otherwise.

1 in 5 adults surveyed uses mobile voice search at least once a month.

2 in 5 users perform voice search at least once a day.

58% of consumers have used voice search to find local businesses

Contact us now and be prepared
for the future of voice search.

best plans & packages
to chose from

We provide only the best
Siri SEO services for your
business

A reliable Alexa SEO service
tailored to your business
needs 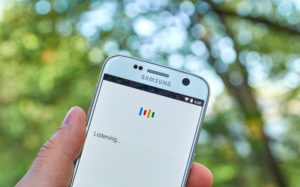 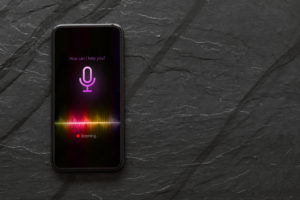 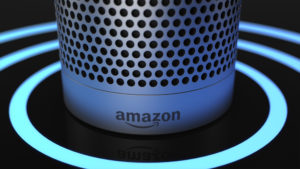 At Voice SEO, we make it a point to study industry trends and update our strategies each and every time we notice a change in the ever-evolving digital landscape.

Should You Outsource Voice Search SEO Services or Build an In-house Team?
Without a doubt, the way we interact with technology has shifted over the years. Before, people only use their phone for sending text messages or calling someone. Today, you can now pick up your.. ...phone and ask your voice assistant to call a specific person or send them a message. They can also find you the answer to any question you have.